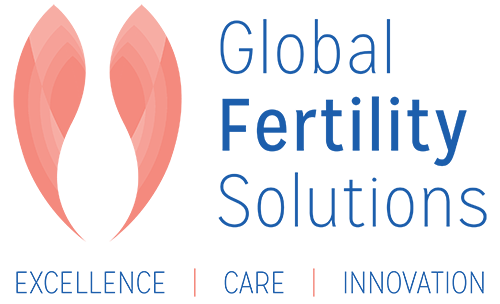 Infertility is not a question mark, it has an answer- It is treatable!

World-class fertility treatments and guidance at an affordable cost.

We are your fertility mentor in every way! Starting from IVF lab set ups to dealing with IVF lab products, Global fertility solutions stands true to its moto that is EXCELLENCE- in services, CARE- to our patients  and INNOVATION- in our ideas of showcasing the recent advancements in the field of reproductive medicine. Our founder Goral Gandhi, a clinical embryologist with an experience of 25+ years in the field of ART & fertility, laid the foundation of Global Fertility solution with a vision of not only treating couples fighting infertility but also guiding them and educating them about the plethora of fertility treatments so that they know what is right for them.

You need an agency that genuinely understands the difficulties of the infertility journey, whether you want to start a family or help someone else start one. Allow our knowledgeable team to give you with full-circle assistance and medical expertise as you traverse the path to making your dream a reality.

Are there any risks in having a baby through IVF?

While some data suggest that IVF-conceived children have a little greater rate of birth abnormalities than the general population (4 to 5% vs. 3%), it’s conceivable that this difference is attributable to factors other than IVF treatment.

It’s vital to remember that birth defects affect roughly 3% of all births in the general population for significant malformations and 6% if lesser defects are included. According to recent studies, the rate of significant birth abnormalities in IVF-conceived offspring could be in the range of 4 to 5%. This slightly higher proportion of abnormalities has also been found in children born following IUI and naturally-conceived siblings of IVF children, suggesting that the risk factor is endemic to this patient population rather than the method used to produce conception.

According to research, IVF-conceived children perform on par with the general population in terms of academic success, as well as behavioural and psychological health. More research is being conducted to learn more about this critical subject.

Will the egg retrieval damage my ovaries?

No. Some women, such as egg donors, may have several Egg Retrieval procedures, and there is no evidence that these procedures cause long-term difficulties. Of course, there are certain short-term hazards, such as infection or bleeding, but these are relatively unusual occurrences. Ovaries appear to be unaffected by stimulation and egg retrieval, according to studies.

Can I expect bleeding after my egg retrieval process?

Following egg retrieval, you may experience some spotting and cramps. Needles punctures in the vaginal wall are most likely the cause of this bleeding. Bleeding and cramping should be light and less intense than during your typical period. 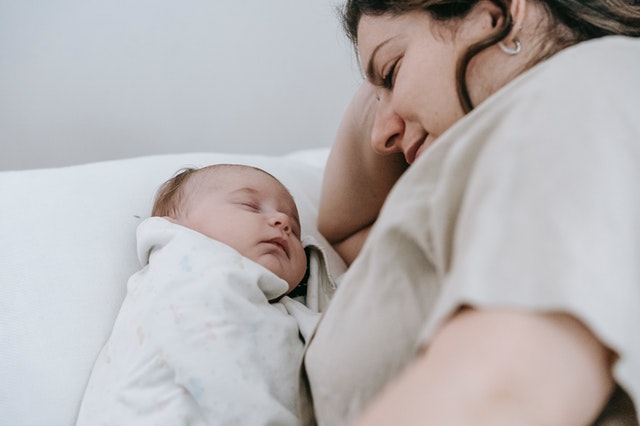 Difficulties getting pregnant at 35? Meet Ms. Goral Gandhi to clear all your doubts

Make your fertility journey one that is both positive and powerful. 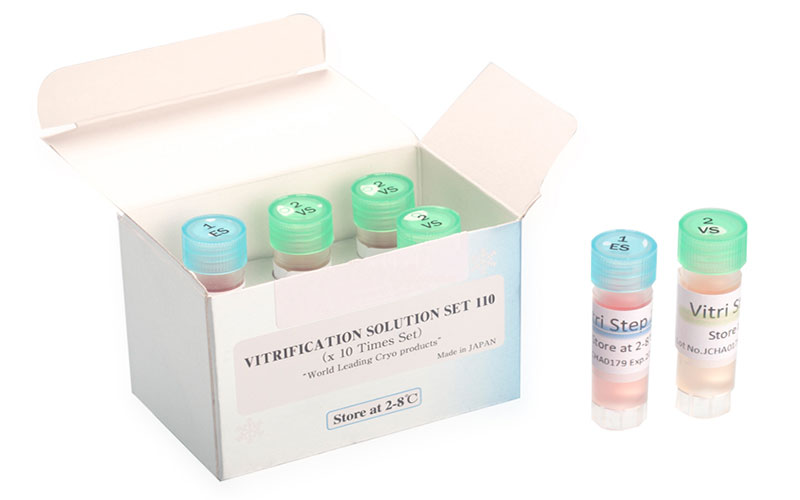 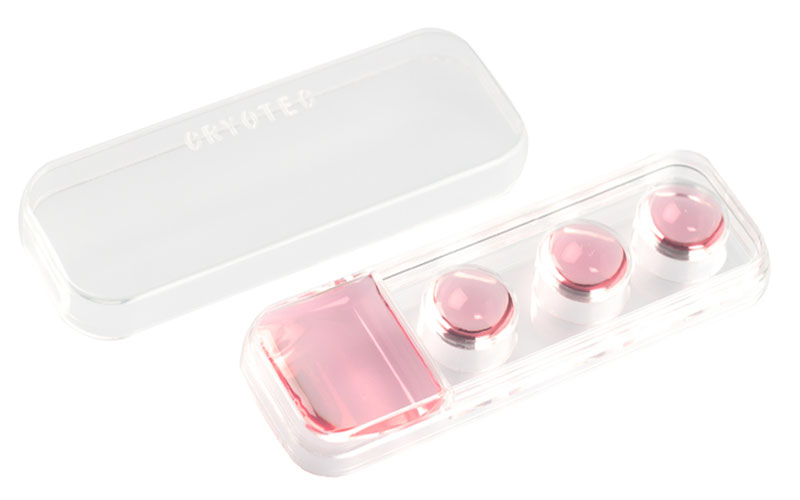 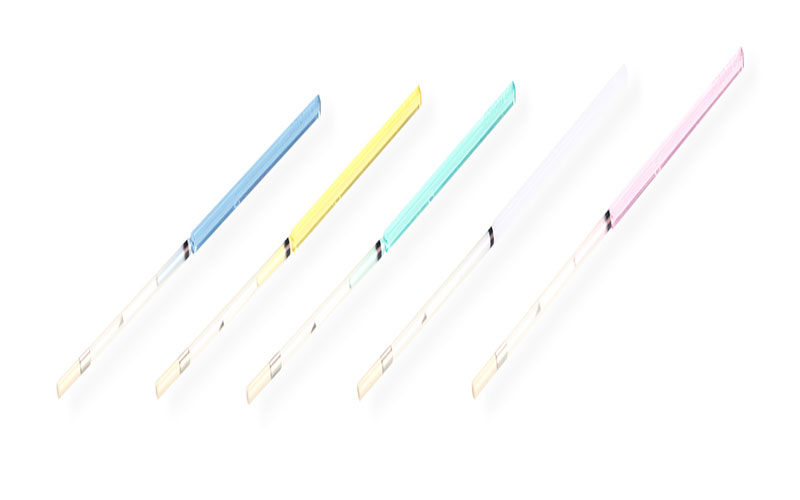 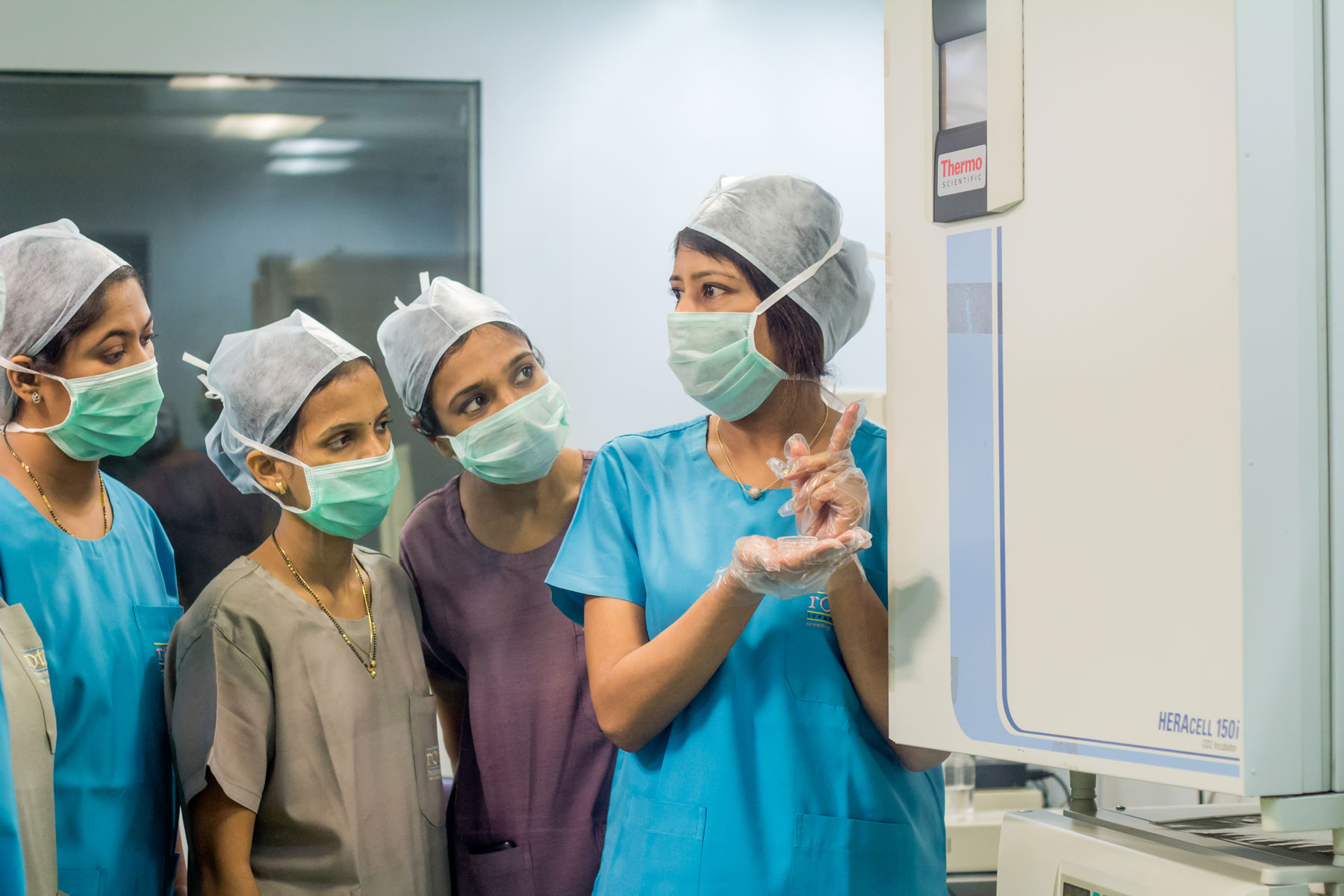 ISRME – The International School of Reproductive Medicine and Embryology – is an initiative to impart an array of skill sets of setting up and running and IVF center as well as an ART bank to any candidate byways of intensive hands-on training modules.

What are the Requirements for IVF Treatment in Mumbai?

Urban India has seen a drastic increase in infertility-related cases recently and according to a report, 15 out of every 100 couples choose an alternative reproductive method (ARP). However, selecting the best IVF specialist might [...]

Egg Freezing Vs Sperm Freezing: All You Need to Know

You may come across numerous women who would like to delay their pregnancy due to professional or personal reasons. Before having children, you could wish to complete your education, build a career, or go on [...]

What Will Be the Successful Way to Conceive at 40 Years of Age?

Regardless of age, it can take some time to get pregnant. The situation can be different, if you are over 40 years of age or older and trying unsuccessfully to have a baby naturally for [...] 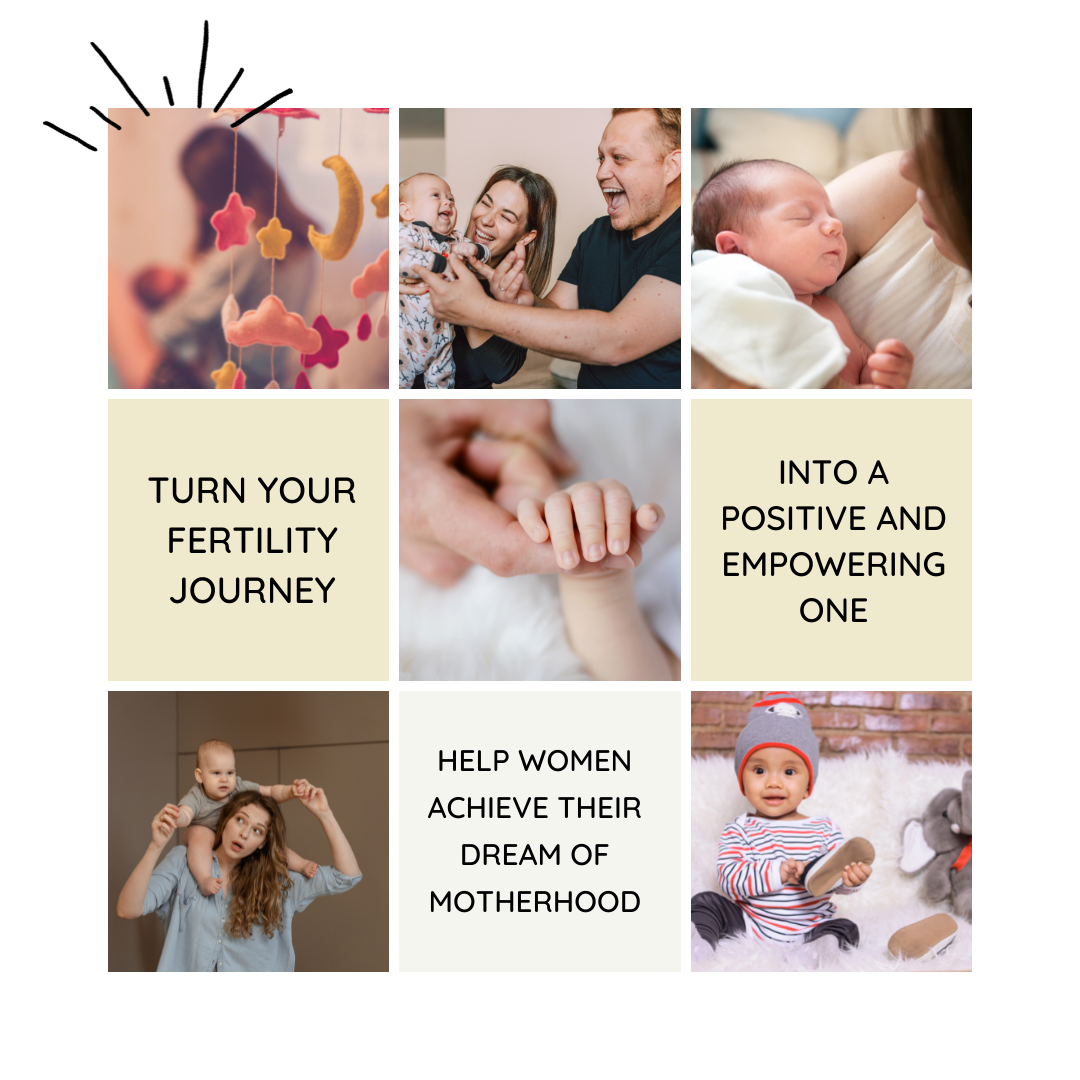 Our IVF Clinic Mumbai has delivered more than 9,000 babies in 32 countries and 6 continents from Team Global Fertility Solution in India.

Visit Our Other Websites